Can Democracy be MADE IN CHINA?

Hong Kong has always been special. It is an economic powerhouse and cultural trendsetter. Held as a British territory until 1997 it was returned to mainland China under specific conditions. Part of those were that they would be able to have an election in 2017. Recently China announced that candidates will have to pass their approval first. Expecting better, protests have ensued. What began peacefully has been hampered by police armed with tear gas. Read all about it here. 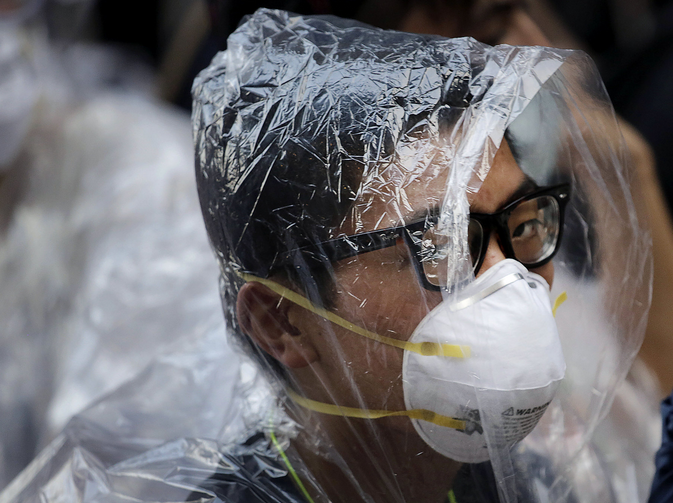 Geography helps us think more intelligently about ourselves, how to live and the futures that we may need to face. It succeeds in doing this because as a subject it holds things together, in place, across the physical and human domains. It helps us understand the significance of scale and connectedness. -David Lambert 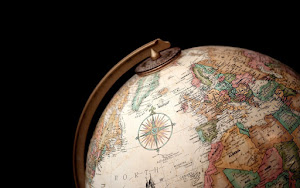